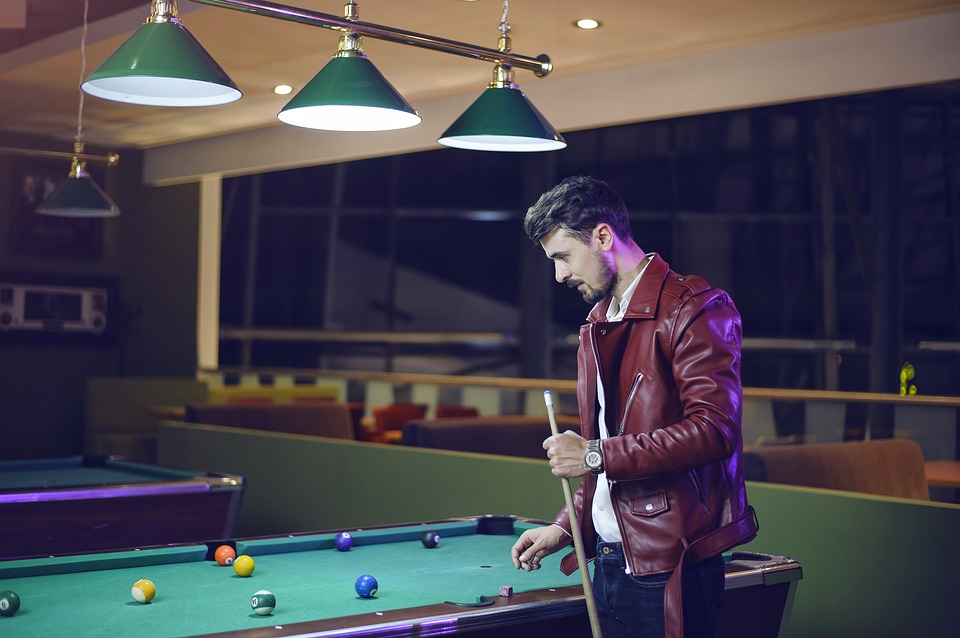 Do you ever notice that girls you so obviously stick in the friend zone end up being the ones who can’t seem to get over you? Why is this even happening? These are girls who you have burped around, joked with, and never tried to impress. Meanwhile, the women you have been trying to impress are having none of it. The world has gone topsy-turvy. Do girls really go for guys who don’t care? If only the women you’re pursuing liked you the way your girl friends do…

You Don’t Care… and That’s What Attracts Your Friends

The very thing you’ve been doing to cause the girls in the friend zone to become disinterested makes them interested.  But that’s what women love! We like seeing your raw, open, vulnerable self. We enjoy seeing the banter between you and your younger sibling. We don’t mind if you burp (so long as you say “Excuse me” after). We understand that you’re only human and thus far from perfect. Guys who don’t care are easy to be around. Even when you stick a girl in the friend zone, she’ll still be able to see your sense of humor, your lazy fashion sense, and she knows that you don’t actually go to the gym four times a week. And it’s awesome! You might have a dark sense of humor but it’s not half as weird as you think it is. You may not always put a lot of effort into your outfit but it’s nice to see a guy who isn’t obsessed with his appearance. It’s refreshing to see guys who don’t care.

You Care Too Much About Impressing Your Dates

And now we go to  the flip side. When you go on dates, it’s easy to want to show off your best self. But sometimes that isn’t enough. Sometimes, it’s actually too much. Women want to find someone relatable. Maybe even a bit of a bad boy. If you suppress your sense of humor because you’re worried they won’t be into it or if you spend too much time getting dressed for the date than you should, it’s going to count against you. When you hang out with a girl you want to date, try relaxing a bit more. Guys who don’t care have a higher chance of getting women. It’s odd but true. So show off your sense of humor. Don’t spend so much time messing with your clothes. Because sometimes, women can tell if a date feels staged. Sometimes women just want to be with guys who don’t care.