Why She Ghosted You 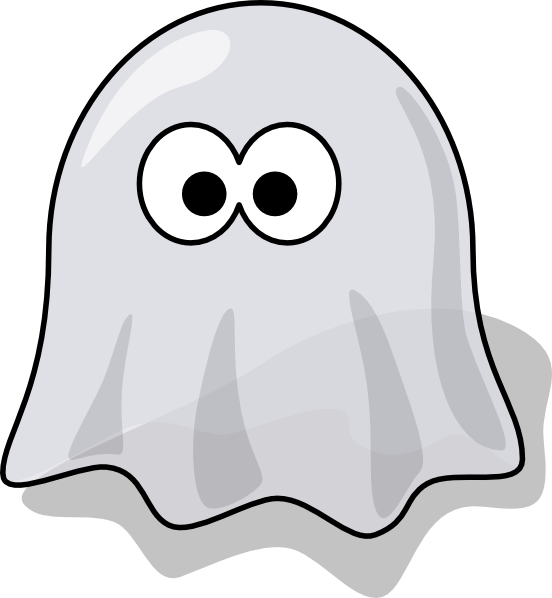 Why She Ghosted You

Perhaps one of the cruelest ways to alienate a person is to ghost them. It’s not a fun practice because there’s no explanation behind it. It just suddenly is. Men do it. Women do it. “Ghosting” is when two people are visibly interested in each other, have expressed interest in each other, and then suddenly one of them figuratively disappears. This could happen at any time. During talks of a first date, after the first date, after a month of knowing each other. There is no set time frame within which someone can ghost. When someone ghosts, they don’t text you back. They ignore your calls. They don’t reply to your comments. They’ve essentially become a ghost to you. You don’t know where they are or what they’re doing, because they have completely vanished from your inbox. This is a big issue in today’s dating world. In case you are asking yourself “Why was I ghosted?”, here are the top six reasons why she ghosted.

She was offended by something you said

Part of living inside a world full of billions of people is that there are millions of different personalities, views, beliefs, and tolerances. What one person may love, another could hate. You can’t really control this. And you can’t understand what a person approves or disapproves of until you spend time with them. With some people, it’s not even worth it to explain what set them off. If a girl believes in a god but discovers that you do not, it could be the end of the story for you two. If you made an insensitive joke that she found triggering, it could be reason enough to shut you out. You won’t mesh with everyone. This could be why she ghosted.

You were too nice

For some, nice guys are an automatic turn off. It has been proven that women want bad boys, and there’s nothing you or I can do to change that. Perhaps she found you to be so nice that she didn’t want to risk upsetting you or seeing you get hurt. It was easier for her to just cut everything off. And that’s why she ghosted. She may have thought that it was best this way for both of you. After all, we were taught that if we can’t say anything nice that it’s better not to say anything at all. She could think she’s doing you a favor.

It was something you did

Something about your mannerisms or how you carry yourself did not sit well with her. Maybe you chew your food too loudly. Perhaps you mistreated the waiter and were too impatient for the food to arrive. She could have disliked the way you smell or smile. Some of these things are impossible to change. Others are habits you’ve had for as long as you could remember. If she was turned off by something you did, this is another reason why she ghosted.

She was not into you

This differs from person to person. We can’t control what we are or are not attracted to. Some girls like fit guys, others prefer dad bods. Some women like a clean cut look, while others want their men to look rough and edgy. If a woman goes out with you just once, don’t be surprised if she reads you like a book (or thinks that she did) and writes you off. If this was why she ghosted, this is completely out of your control. Just like some men prefer blondes over brunettes, it’s just one of those things.

She already has someone

In today’s society, it’s easy to acquire the best of anything. It’s just a waiting game. You wait to get the money, then you wait to get the product. You wait to find the girl, then you wait to see if you find any others. It’s not enough to have something nice or good. You want to be certain that there couldn’t be anything else out there that has better quality. Within the dating culture, that means constantly having your options open. Even if someone isn’t necessarily polyamorous, they’ll still see multiple people until they decide with whom they want to stick. If this is the case, she could have ruled you out for reasons of her own and gone with someone else. But there’s also another reason she went with someone else. It’s because she already had someone, but decided to look around at other options anyways.

The struggle of dating online is that you don’t actually 100% know that someone is going to be an exact replica of their profile picture. Filters, photoshop, and borrowing photos happens quite often. You might decide that your picture would look better doctored. Perhaps you thought it would look better if you used someone else’s photo rather than your own. Rest assured that this is not the best route to go. She is going to see you for all your nitty, gritty, no-filter facial features sooner or later.

I know being “ghosted” can feel unfair and rude, but if she is ghosting you, there is no reason to chase her. Things did not work out, so it is time to move on. She ghosted you and this just means she is not the one for you. You deserve someone who will understand your silly jokes. You should be with someone who won’t mind how you chew your food. But if you are being ghosted on often, it may be time to take a thorough look into your personal dating life. It could offer a chance to recognize whether it may be something you are doing, rather than the ladies. If you want an honest female’s opinion then it’s time to contact the NYC Wingwoman! 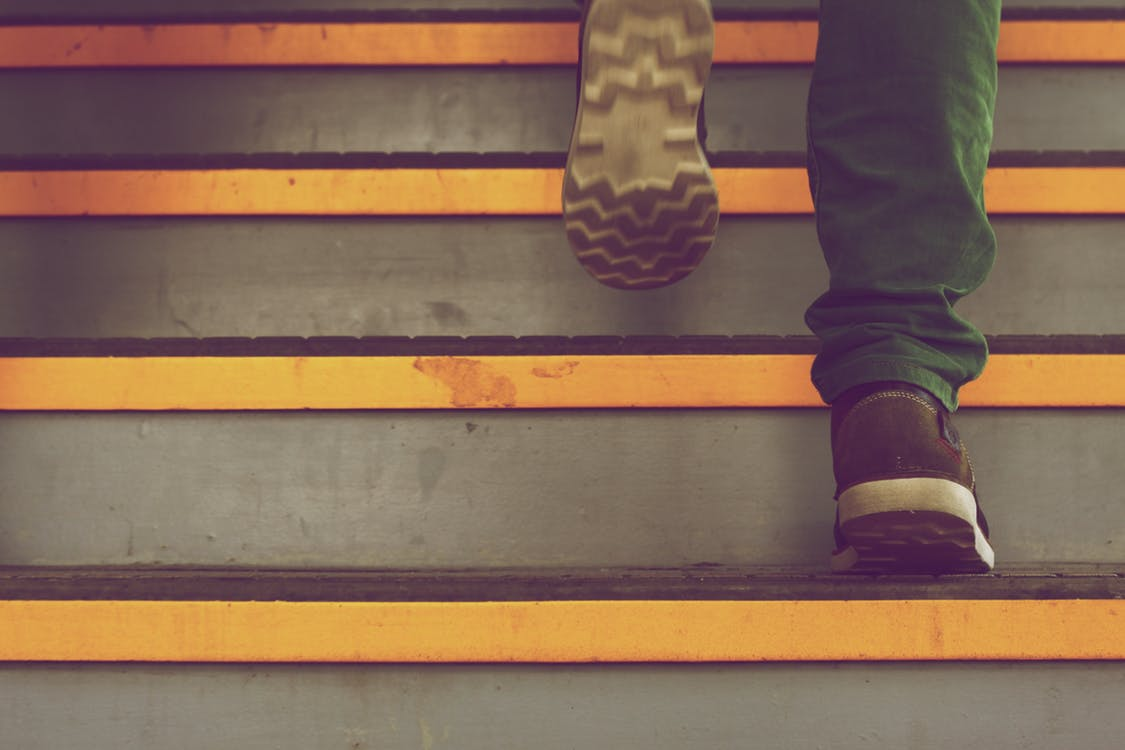