Why a woman gave you her number, but is not texting you back 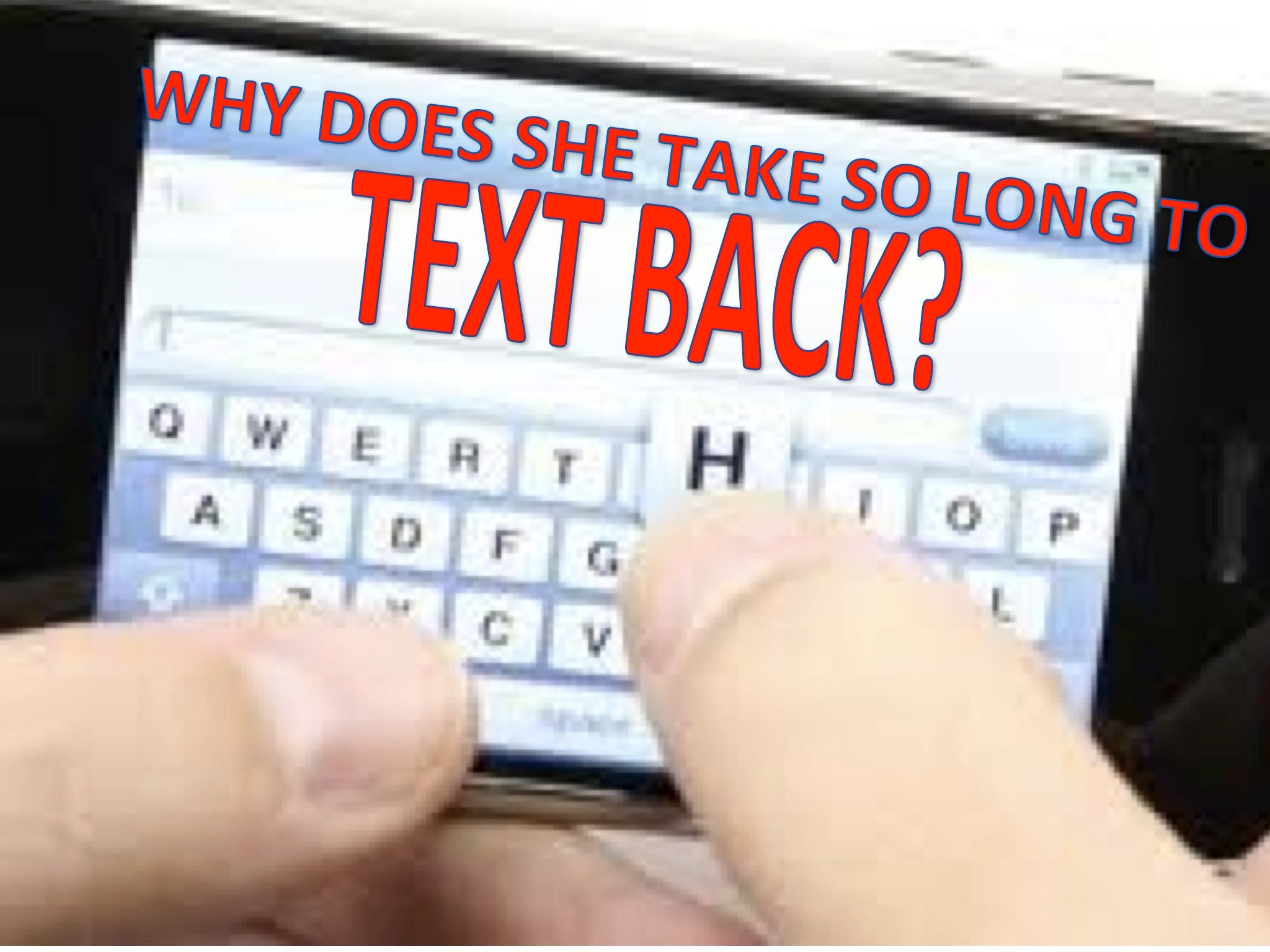 Why women are not texting you Back After Giving you Their Number????

Let me break it down for you…

If you’ve ever been lucky enough to get the number of a gorgeous girl, but unlucky enough to not have her respond to your text, just know that you’re not the only one it’s happened to. Don’t just jump to writing the girl off as a stuck up b*tch. She probably has a good reason for not texting you back. She just hasn’t decided to share it with you. But your wingwoman has got your back. I’m ready to share with you some reasons why that text convo is remaining one-sided. 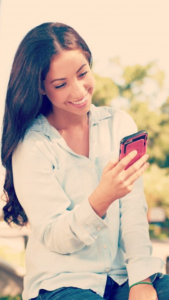 It can be difficult to confront flaws and problems head on, whether they are yours or others. Who wants to hear “your breath smells bad” even if it’s helpful? Why would you want someone to tell you “you’re really boring”? Even though it can be seen as constructive criticism, it can be hard to hear- and hard to say. That’s why it’s sometimes better to just be quiet, especially if it’s not benefitting you to speak up. One reason why that cute girl isn’t texting you back is that she didn’t vibe with you. She may not have been interested in you in a relationship type of way, but she also didn’t find a reason to say that up front. So instead, she gave you her digits. And if you don’t have the proper wingwoman guiding you through the tricky dating scene, you could easily blow your last chance with her. Don’t blow up the girl’s phone. Don’t insult her. Don’t take back your compliments. If she ignores you, bow out with dignity and grace. If you continue to hound her, her decision for not texting you back may only become further reinforced. 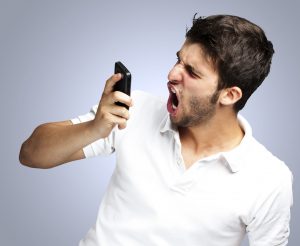 Do I Know You?Ask a girl who their favorite celebrity crush is. They might tell you it’s Jared Leto or Matt Damon. But then they’ll explain it’s not just about their looks. Jared is highly creative and clever. Matt Damon went to Harvard and nearly graduated with a full degree before getting pulled away for a movie. It’s not always just about looks. That’s why it’s so important to let a girl feel you out when you strike up a conversation with her. Let her try to figure you out a little bit. If you need some tips on how to make that happen, just hit up your wingwoman. The point is that you don’t want to make her think that you’re still a stranger when you ask for her number. When you first meet a girl, don’t just talk to her for two minutes before pulling out your phone and asking her to put in her digits. Odds are, she’s going to feel a little bit cornered. Yes, she thinks you’re interesting enough to have talked to you for a couple minutes. But she doesn’t know you enough that it’s going to guarantee a text back. Ease up! Don’t rush it. If you are struggling with how to break the ice enough to get a girl to warm up to you, you can always check with your wingwoman to see what could work.

When girls go out to have a good time, they go together. They dance their hearts out and scream to tell each other whenever “our song” comes on. Their main focus isn’t always about getting attention from others. Sometimes, they just need to unwind with a best friend after a long week at work. While girls are expelling their energy dancing, they aren’t spending a lot of time paying attention to those who talk to them. For some girls, they really did just come out to have a girls night. For others, they could be judging a book by its cover and decided not to speak to you. Harsh, but true. Everything is very fast-paced in a club scene. Girls make split-second decisions about whether or not to give a guy the time of day. If you end up hitting it off with a cute girl from the club, and yet she hasn’t texted you back, don’t feel bad. Hangovers are a b*tch to deal with, and trying to figure out who “Aaron S” is in your phone, with no picture or extra information, is another headache in itself. It’s embarrassing to admit that you don’t exactly remember all the people you talked to the night before. Especially when you have trouble matching names and faces in general! So don’t take it personally. A good option for when this happens is to send her a selfie, or show her your Instagram. Don’t be aggressive about it. Just hit her up, and maybe send her a pic with you and a bottle of Gatorade (a welcome savior), or tell he she should follow you on Instagram if she gets the time. And if she still is not texting you back, leave it be. Don’t continuously text her. 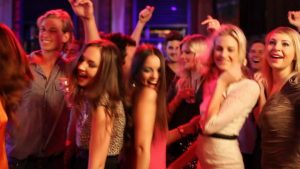 It’s not always first come first serve. You just have to go with your gut sometimes. To find the perfect ice cream flavor, you’ve got to sample others first. This can be difficult to deal with. Especially if you thought you were really vibing with the girl you met, and were psyched to think about continuing to hang out with her and get to know her. But you aren’t going to be everyone’s type. Instead of coming right out and saying “sorry, I’m actually interested in someone else”, girls will end up giving you their number- and the silent treatment. There’s not an easy way to tell if she’s seeing someone else unless you have her on social media. But even then, poring over profiles isn’t exactly a wise use of time. There will be other awesome girls out there. She had her chance. To up your chances with other unattached girls, get with your wingwoman to see what else you could try so you can put an end to this whole “not texting you back” thing.

History is huge. Memories last a lifetime, they say. So it’s pretty hard to forget the ones you have with someone who was once very special. Sometimes, life has an interesting sense of humor. People get back together with their exes after a breakup. Just one of those things. Especially if it’s an ex that friends and family weren’t very supportive of, it can be kind of embarrassing to tell people that it’s going down…again. If you’ve never met the girl before, it can be hard to tell that her heart is somewhere else. Lets be honest, even if you have met her before, it can be hard to tell. Rather than disappoint you and let you down by admitting that she’s trying to start something back up again with someone from her past, girls will put their numbers into your phone. Why? Maybe she’s trying to convince herself that new is better, that she should give you a chance. Or maybe she just genuinely doesn’t have it in her to tell you to your face that she’s not entirely available right now. Is it a good idea to get back with an ex? That’s a loaded question. But you can ask your friendly neighborhood wingwoman, and I’ll be happy to break it down for you. 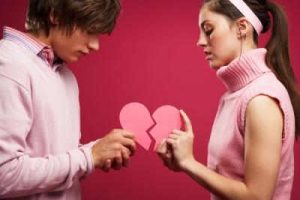 That covers it for the most part. The point is, people- not just girls- don’t always like coming right out and saying we don’t want to do something, or we aren’t entirely feeling something. It’s much easier to just go with the flow and say “yes” to questions and requests, without further analyzing them. It’s just something in our basic human nature that a lot of us need to work on. But the other half of the time, it’s simpler to give out a short stream of numbers instead of admitting “you’re not really my type.” It’s just not a great conversation to have for anyone. But if you really want her texting you back, contact your wingwoman. I’ll be sure to respond! 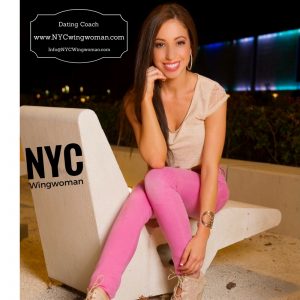