How to Make (and Leave) a Good Impression 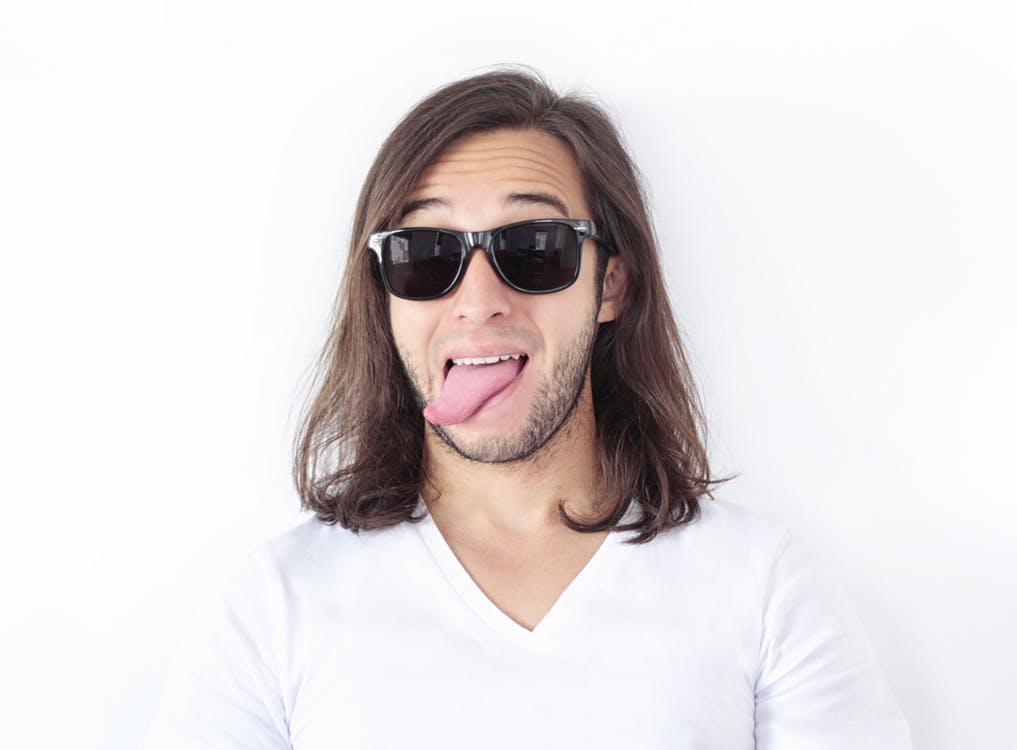 It’s perfectly natural to be nervous around someone you like. You get anxious and want to make a good impression. As kids, we’d often become tongue-tied over someone we perceived to be out of our league. And as adults, sometimes it’s no different! We want to approach someone but we get tripped up. We end up tripping ourselves up. Even before talking to them! Guys, I understand. Women do this, too! Girls will spend hours poring over a guy’s Instagram page and positively drooling over photos of his cute doggo for ages before even imagining sliding into his DMs. But the key to getting someone to notice you back is to make an impression. But how do you do that without scaring them off?

I know plenty of men who overthink way more often than some of my female friends. They worry about making a good impression. It’s definitely not a trait exclusively owned by paranoid women. Especially in social situations, men will be at the height of their overthinking abilities. Because men are typically the ones who approach women, the pressure is on them. And dude. It’s rough. Ladies might not even think twice before rejecting you. She isn’t looking to meet anyone. She’s just here for her friends. She doesn’t want a drink. Whatever she shuts you down with, it sucks. But if she’s just going to reject your advances anyways, you don’t have to worry about how you’re perceived though, right? Maybe you should just be casual and be yourself, right? Right!

Be Yourself (No, Seriously)

There are a couple things that men do that stems from overthinking the situation. One of them is putting on the “nice guy” act. Walking up to the girl, behaving respectfully, and acting interested in what she says. One of the problems with this is that it’s an act. Women can smell deceit a mile off. They know when they’re being duped. And when her eyes narrow while she looks at you grinning ear-to-ear, you know it’s over. But maybe you weren’t even being nice to her. Maybe you were goofing off and trying to antagonize her. Hey, any reaction is a good one, yeah? No! Stop it! Literally be yourself. Relax. Stay loose. Say what comes to your head. Notice what she’s wearing. Compliment her. Be friendly. If it helps, pretend like you’ve already met before. That way, you no longer have to feel any tension about talking to her. Because honestly, the secret to good first impressions is simple. It doesn’t even have to be a good impression. It just has to be an impression.

Do you know what Dictionary.com’s first definition of “impression” is? It’s “an idea, feeling, or opinion about something or someone, especially one formed without conscious thought or on the basis of little evidence.” Too many of us put the “impress” in “impression”. We try to wow someone with our personality, encourage them to admire our achievements. But it’s so much simpler than that. Women want to feel connected to someone. When you present us with a farce, it immediately turns us off. Give us something we can have a feeling about (even if it’s curiosity, confusion, or amusement). When you talk to a woman, leave a good impression by relating to her. As a human does to another human. Get on her level. Be your honest, raw self. And if she’s into it, she’ll remember you. She’ll recall your nervous laugh rather than your faux cocky one. She’ll think about the way you both privately teased a couple displaying PDA in the corner rather than the way you recited a dark humor joke that put her off. Get to know her the natural way. Because that is the best impression you could give. An open and honest one.