How to Compliment a Woman 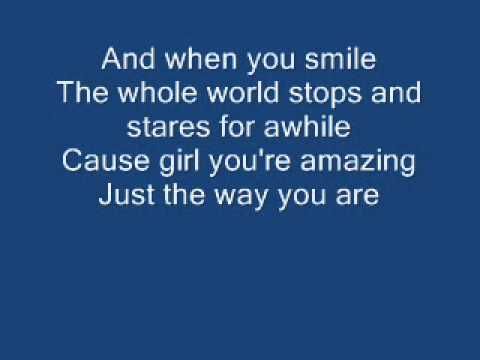 When you meet a girl you like at a party, bar, or even on social media, eventually you’re going to want to compliment her. The problem nowadays is that so many women get turned off by compliments because they hear the same thing over and over again. That’s the opposite of what you want to happen! You want them to appreciate your compliments. Try some of the tips below in order to compliment a woman correctly.

Beautiful on the Inside

Many women will get sick of hearing how pretty they look or how gorgeous their eyes are. If you want to compliment a woman, you’re going to have to spend some time around her and get to know her before you give her a compliment. If you want to lead into the conversation with a compliment, aim it at her appearance. An eye-catching piece of jewelry, her interesting bag, or her awesome shoes. Compliments like those will make her feel good about her outfit choice of the day. She’ll most likely smile and genuinely thank you or be coy about it. Example: “I don’t care how old that bag is, it looks dope.”

Don’t quote something you heard from a movie. Don’t repeat the same things your friends say to pick up chicks. Let your conversation flow naturally. If she happens to say something that really resonates with you, make your move. Example: “Wait, you like The Black Keys? Your taste in music is awesome! That band is so good!”

Listen to what she’s saying (or typing). When you’re speaking with someone face-to-face it’s easy to let your body language lead. Gradually closing the gap between you and her, sharing a laugh, letting your eyes wander seductively. If you’re speaking to her online, you’re relying more on your words to paint the picture. Online dating is about communication while it’s more about connection and chemistry when you see someone in person. A good relationship should have communication, connection, and chemistry, but that’s for another day. Regardless of the medium you choose to speak to her, when you compliment a woman it should be personal. Pay attention to how she carries herself or how she chooses to word things. And when you find something that intrigues you, comment on it. Example: “You have such a beautiful vocabulary. We’ve gotta hang out more so I can pick up some of the amazing words you use.”

Close up shop once you’ve given her a compliment. It’s cute to compliment a woman by saying something about her style or her smarts, but don’t drag it out. Don’t go into all the reasons why you felt compelled to give her a compliment (unless she’s really surprised and wants you to elaborate on why you found her bracelet so interesting). If you stay stuck on the compliment, she may begin to think that you had other reasons for saying something nice to her. You shouldn’t expect something back when you give a compliment. It’s not a transaction. It’s a way to make a girl you are interested in feel better about herself. Offer the compliment, then tie it into a new conversation topic so that you don’t force any expectation on her of returning the sentiment. Example: “It’s really cool how you do so much volunteer work with Meals on Wheels. This city could definitely use it….”

It’s important to remember that you aren’t saying something nice because you expect her to say or do something nice back. They say that chivalry is dead, but that is far from the case. Compliment a woman and don’t get angry with her if she doesn’t appreciate it like you wanted. Don’t be salty if she ends up wandering away and talking to someone else. Sometimes you’ll get ghosted and you won’t know why. Don’t hold any of this against the girl. If you were genuinely into her, you wouldn’t be angry at her for not being as interested as you expected her to be. There are plenty of other women out there who would happily accept your conversation and compliments. Practice makes perfect, right?