Haunting: The Unwanted Sequel Of Ghosting 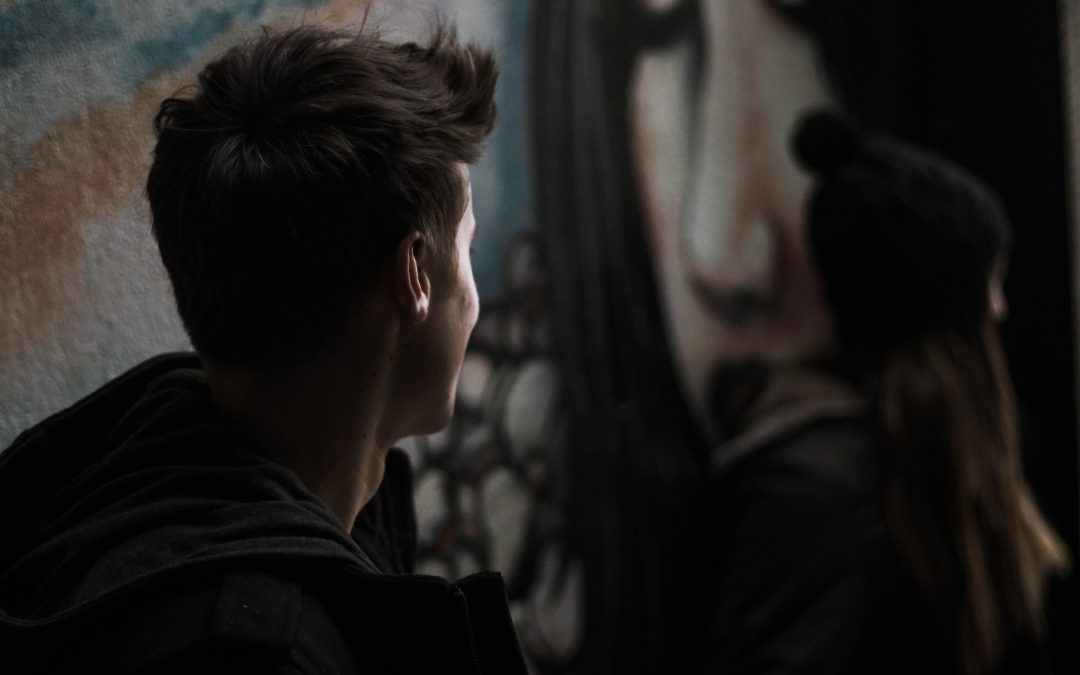 So you’ve heard of ghosting. It’ a particularly nasty dating trend that involves one person suddenly disappearing from someone else’s life. But since that trend has gotten its name, another dating trend surfaced with an equally spooky title: haunting. Just like ghosting involves vanishing from someone’s life, haunting is defined by that same person reappearing in someone’s life. Where one person in the relationship decided that things were better off nonexistent and decided to leave without actually breaking up, haunting is essentially the realization (conscious or subconscious) of that person having second thoughts. In a word, it’s rude.

Haunting is just as rude as ghosting

When someone ghosts you, it’s the worst. Imagine talking to the same person every day, perhaps for weeks or even months, then suddenly you get complete radio silence. No texts. No messages. No phone calls. No comments. No memes. Nothing. Complete and utter disconnection. It’s awful because it means that you weren’t even worth an explanation. With the silence they gave you, your mind could come up with a myriad of reasons as to why they left you on read. Social media can be a cold, dark place sometimes. Just when you thought you might never hear from them again, suddenly you get that notification. They liked your photo on Instagram. What? They can take a second to like your photo but they can’t take the extra two seconds to text you? What does this mean?

Kick the ghosts out of your haunted house

Nobody likes a haunted house. Well, that’s not entirely correct. Some people do actually quite enjoy a good haunted house. But in this case, you’re the haunted house and you don’t have any say about the ghosts who come take up residence. Except that isn’t true at all. You do have the power to make those ghosts flee the scene. Because with the annoyances that social media has brought us like read receipts and memes in poor taste, it has also given us the gift of blocking people. So use it! If someone ends up ghosting you, you ghost them right back. Whether they realize it, they are exerting a kind of power over you by ghosting you. They are showing you that they and they alone know the answer of why they left. But if they are so uncaring as to leave without any semblance of goodbye, then they are not worth being your friend on social media. Unfriend them. Block them. Make it so that they cannot see your photos and your life. They chose to walk out of it and they shouldn’t be able to disrupt it any further.

Avoid the temptation of haunting

I’ve written all of this assuming that the readers have been victims of ghosting and haunting. But I’m sure there are those of you who have both ghosted and haunted others. If you’re the type of person who loathes confrontation and would prefer slipping away unnoticed, I’m here to tell you that it’s noticed. If you have dedicated time and energy getting to know a person, then decided partway in that you don’t want to know them anymore, tell them that. What’s the worst that could happen? They’ll yell at you? Start crying? Swear they hate you and never want to see you again? Let me tell you a secret. If you ended up ghosting them, they would probably have a very similar reaction. Nobody enjoys being ghosted. If you ghost someone, expect there to be hard feelings. The more time you’ve spent together, the more bitter they will tend to be. So talk to them. Give them a reason as to why you’re walking away. Never just walk away.