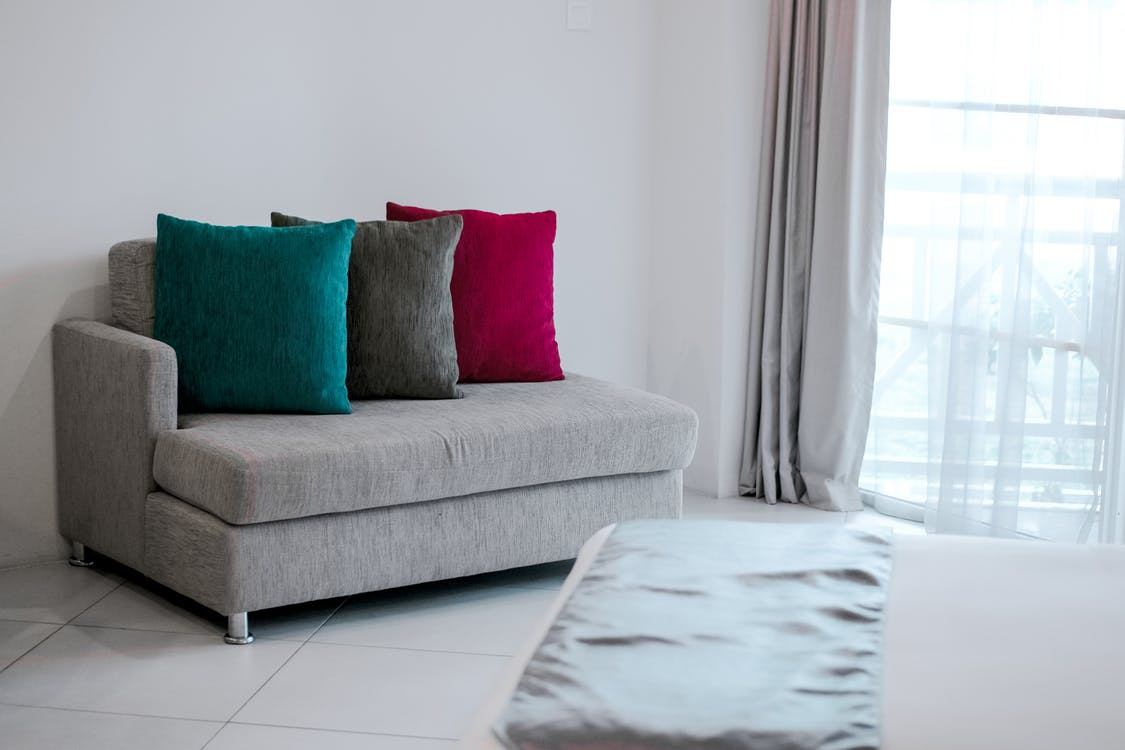 Samantha had been dating Jake for a few weeks now. It was to the point where he was becoming comfortable with the idea of them having labels. She hadn’t met his family yet, but it was sure to happen within the next month or two. Even though the relationship was going well, it was obviously quite fresh. Samantha wasn’t sure whether he was going to be in it for the long haul or if she were just a summer fling to him. That’s why she had Ben around. Ben has been Samantha’s friend for almost a year. He’s perfectly aware that she only wants to be friends with him, but that doesn’t stop her from flirting with him. He flirts back but nothing ever goes further than that. She uses cute lines on him, dumps some of her excess worrying onto him, and shares her opinions on different breeds of dogs and genres and movies. She likes to think of him as a “backup” in case anything were to happen between her and Jake. Welcome to the world of cushioning.

A few months ago, Urban Dictionary defined this term  as a “dating technique where along with your main piece you also have several ‘cushions’, other people you’ll chat and flirt with to cushion the potential blow of your main break-up and not leave you alone.” It’s different from having side chicks and side d**ks. You’re not actually cheating on your partner, strictly speaking. You’re just talking to other attractive members of the opposite sex while avidly pursuing a relationship with the person you’re dating. Wait, is that cheating? It’s the latest controversial term in terms of dating. Men do it. Women do it. It happens at the beginning of new relationships and even amidst steady ones. Cushioning is a safety net for someone who wants to plan for the worst and doesn’t want to be alone when that happens.

The Benefits of Cushioning

The thing about cushioning is that it adds a sense of safety. It can allow you to be more yourself around the person you’re dating. If you have an underlying worry that the relationship could end, you’re not too stressed about it because you’re prepared. If things go south you can always grab your backup. Some people dump their excess negativity onto the other person while focusing all the positivity on the main one. While this isn’t exactly a healthy benefit, it might be helpful for the beginning of a relationship. However, it’s never good to continue under false pretenses with the person with whom you want to go steady. If you really want to use a cushion, look at it like training wheels. It’s good to start off with, but not when you’re comfortable and sure about yourself. That’s when you’re supposed to ditch the training wheels and see if you can balance all by yourself.

The Disadvantages of Cushioning

To be completely honest, cushioning is the very opposite of honest. It’s not being up-front with your partner. If you prepare for the worst, it’s easier for the worst to happen. You shouldn’t enter into or continue a relationship with the mindset that it won’t last. If you are flirting with anyone else aside from the person who has your heart, maybe you aren’t quite ready for a monogamous relationship yet. Which is fine! You shouldn’t rush into a relationship just because you’re tired of eating out alone or not having anyone with whom to cuddle. Cushioning can cause thoughts in the back of your mind that are negative, disruptive, and unhelpful to your current relationship. It also takes focus away from your relationship. It takes time and energy to keep your backup a secret. It can lead to feelings of guilt and discomfort. Because at its core, cushioning is a form of cheating.

When you are dating someone, you give them your all. They’re the person to whom you send the good morning texts. They’re the one you want your parents to meet. They’re the first person you think about when you see funny memes and you immediately tag them. Cushioning creates an unnecessary conundrum. If you really cared for the person you’re dating, you won’t disrespect them by keeping someone else on the side. The future is a scary unknown to contemplate. But when you’re dating someone, you’re facing that future with the thought that you’re going to keep facing it together for a long time. Who has time for cushioning?