Bad Boys: Why Women Want Them 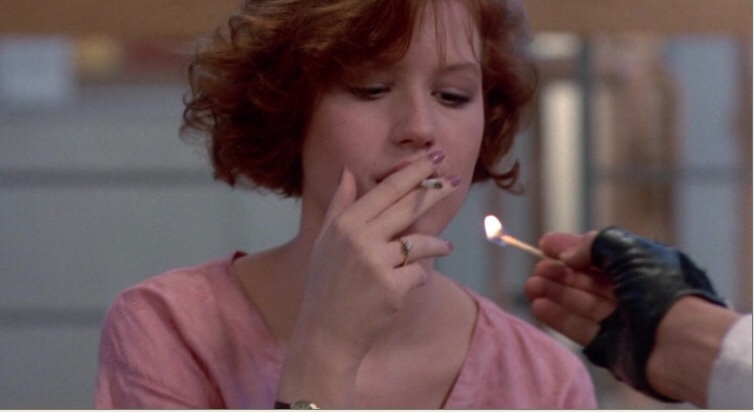 Something goes off in our brains when we are met with bad boys. It doesn’t matter if we are as proper and put together as Jeanie Bueller in Ferris Bueller’s Day Off. Bad boys come across our paths, and can make us as flustered as she was when she met Charlie Sheen’s character.

So what is it about them that is so attractive to us? Turns out, there are quite a few different reasons.

Bad boys have self-esteem in spades 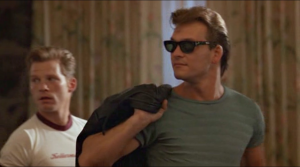 As humans, we struggle with self-esteem. Nobody knows that more acutely than women. We do our best to cover up our blemishes, yet we are still quite aware of their existence. For bad boys, they have self-esteem in spades. So much so that it makes them borderline narcissistic (or legitimately narcissistic). They know they have flaws, they just don’t care. They may even showcase them. This narcissism can come across as confidence to a woman. We are drawn to them because they are so sure of themselves. They make us want to be that sure of ourselves! 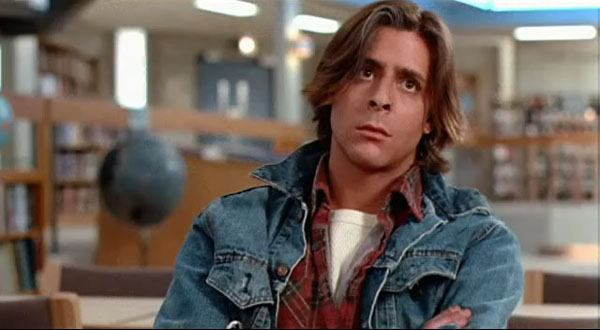 Bad boys don’t typically play by the rules. They despise authority figures. It doesn’t always turn out well for them, but they do it anyways. They don’t want to be tied down by commitment. Being told what to do is laughable for them. And because they are so unruly, it’s seen as risk-taking. We view them as not only craving independence, but acquiring it. Something we so badly want. Freedom to be our own person away from any rules, constrictions, or judgement. So when we see someone talking back to an authority figure just to get a reaction, or even skillfully sidestepping the rules, some girls can’t help being attracted to that sort of behaviour. Just look at John Bender in The Breakfast Club. Sometimes he just ignored the rules because he could. He wasn’t afraid to (somewhat obnoxiously) voice his own controversial opinions. And at the end of the film, he ended up getting the girl who did her makeup perfectly and ate sushi for lunch.

Bad boys are down to hit and run

Because bad boys are repelled by being constricted, confined, and controlled, that means monogamy’s gotta go. Many guys who fit into this category don’t mind never giving you the text back they promised you that one night. Wham bam thank you ma’am. This can be a good thing or a bad thing, depending on the girl. While some girls would prefer to be the only light in a man’s life, others don’t mind if there were no strings attached. For the first type of girls, bad boys can quickly spell trouble. 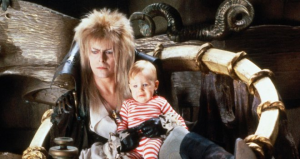 The last reason is pretty old-fashioned. Women have often been seeing as creatures destined for nurturing their young. This can also come out as helping others who aren’t familial. When girls see a bad boy, they see someone who needs to be helped. It can be endearing how risky and dangerous they are, but can men really stay that way forever? So we begin trying to help them- by trying to change them. The problem is that when we consciously try to change them, we will become quickly frustrated once we learn we aren’t making any headway. Bad boys can change, like everyone does over time. But it isn’t up to us to try to fix them.

So what can a girl do? Is it really worth it to pursue a guy who is so dark-minded and dangerous? That is up to you to decide. We never got to see past the endings in any of the eighties movies I’ve mentioned. So the bad guy got the good girl, but you never knew if it actually worked. It remains to be seen whether the girl changed the guy, or if he ended up changing her.