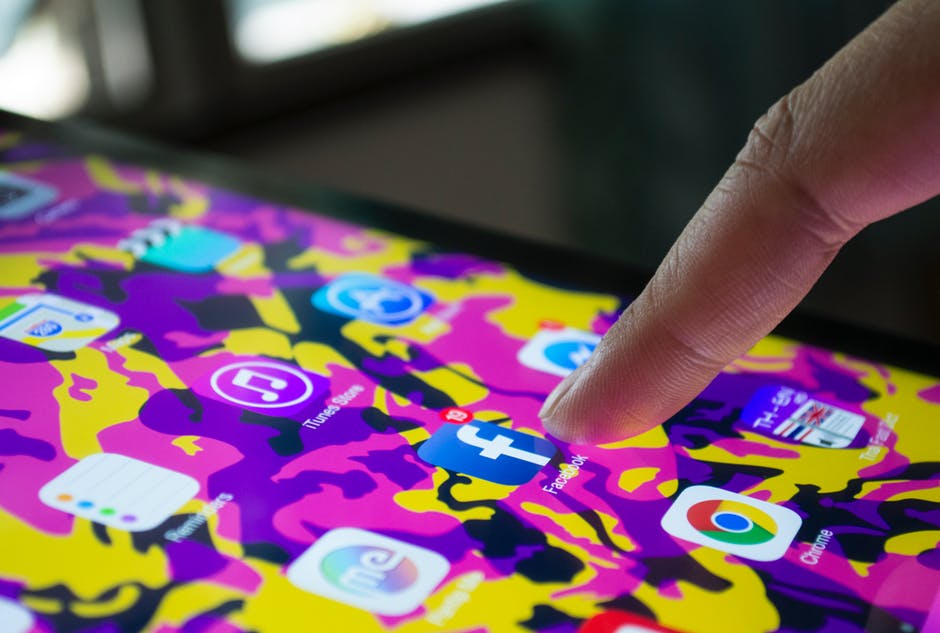 Facebook was launched in early 2004. Though originally founded as a social site for college students, it has quickly expanded its reach and reason for existing. One of its uses has been for men to hit on women. And while it’s perfectly fine to converse with women on Facebook, there are a few things you should monitor about yourself. If you catch yourself doing any of these “don’ts” below, you may want to change your angle of approaching women.

Know How to Present Yourself

While women may not always hold out for attractive men, we do pay attention to how you are going to present yourself online. And women on Facebook can be brutal. Are you wearing a tank top? That will probably make us think you’re immature or a douche. Are you shirtless? Put that shirt back on. Ladies will usually perceive you as being self-obsessed. Is the picture more than a year old? Update it to a current one. Maybe you weren’t sporting facial hair back then and now you are. Women will want to know what you presently look like. Also, if you upload a profile picture that really accentuates your features and was taken professionally, there is always the possibility that women will take you for a fake. Catfishing is too real, guys. Seriously.

If you use a “sexy” photo in order to entice women on Facebook to either message you or message you back, the odds are that your plan will backfire. Why? Because women aren’t engineered in the same way guys are! We’re not solely attracted to someone’s physical features. Seeing a guy message us and noticing his profile picture is of him without a shirt on is a turn off. More often than not, women on Facebook will think that you are too self-focused and shallow.

Also, it’s hard to ignore memes on the internet. Some may even like memes so much they want to make one their main photo. Or perhaps guys will do an active sport and feature an image of them in action. These pictures are great to post on your wall or in an album. However, if your face cannot be clearly seen in your main picture, you might want to change it out. Women aren’t going to spend time poring over your photos trying to find a decent image of what your face looks like. If they see your profile picture but can’t see your face, it’s not going to make women on Facebook interested in you.

What you will want to use is a photo that shows you in a sociable state. Women on Facebook want to know that you’re not another quiet guy who forgoes enjoying a good party for the sake of staying at home and watching old Futurama episodes. Take a picture or — even better — use a picture that someone else has taken of you. If you use a candid photograph that makes you look awesome, then it will show that you don’t just sit around taking selfies.

Be Ready to Approach Her

Now that you’ve gotten a proper photo of you online, you’re bound to see more success when you message women on Facebook. The next step is to compliment her. But not in the way you might think. Contrary to sliding into her DMs like “You have an amazing body” or “Do you send pics?” you will want to take a little less forward approach… while still giving her a proper compliment.

How many times have you created the same exact message and then proceeded to send it off to several women? Believe me, that kind of stuff is just waiting to get screenshotted and laughed at in a group message amongst those girls and their friends. The last thing you want to do is just create some generic message that you can shoot off to any women you find decently attractive. The first thing you should do is go to her profile. Even find her Instagram if you can. Find out what she likes and what she is passionate about.

Once you’ve sorted out what she’s into, capitalize on that. Is she constantly posting pictures of dog memes?

If you have a dog, that’s such an easy way in. You can send her a picture of your dog and accompany it with a funny caption. If you can tell her favorite food is pizza, work that into your opening line.

If she digs dogs, assume that she’s the kind of person who runs up to strangers on the street begging to pet their pooch. If she’s into pizza, assume that she’s a diehard fan of pizza who refuses to bring pineapple anywhere near their perfect slice. Mention that assumption to her and then tie your opinion in with it. If you prefer cats, offer a counterargument to dogs. If you think that pineapple was born to be put on pizza, let her know that.

In many cases, these sorts of openers can be better choices than questions. Women may feel like you’re trying too hard if you immediately greet them with a question as you try to draw them out. Take a more laid-back approach. Be relatable. Be sure that you have a good picture. Don’t be too aggressive and make sure to have a fun time meeting someone new!